TRAIN YOUR BODY, FREE YOUR MIND 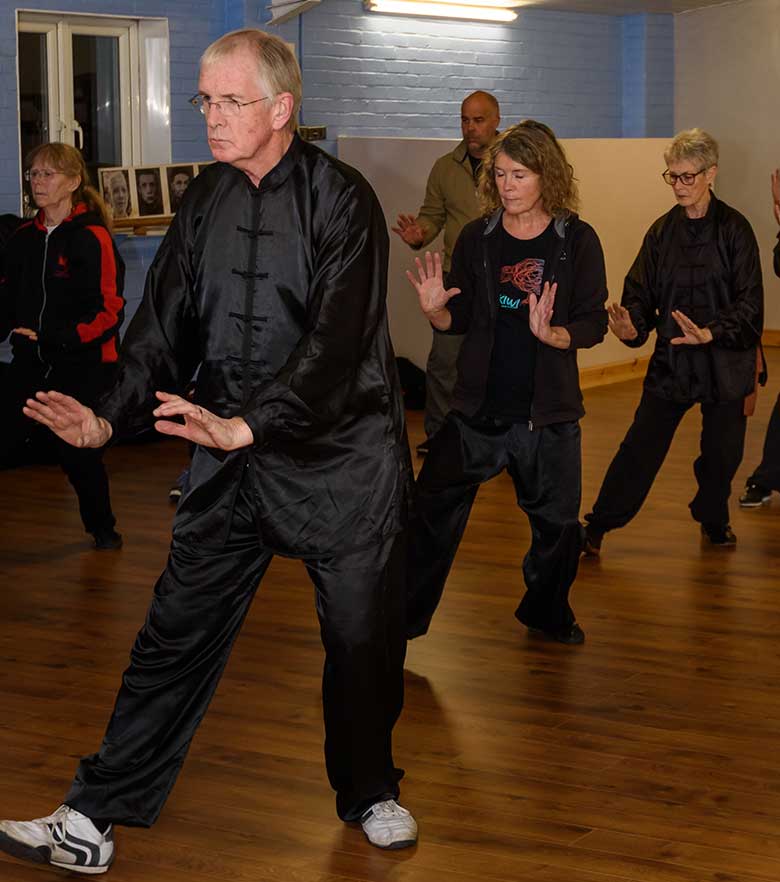 Experience inner peace and calm with a gentle exercise suitable for all ages that will improve strength, flexibility and balance. Our academy has a FREE introductory course, short beginner course up to interactive academy memberships 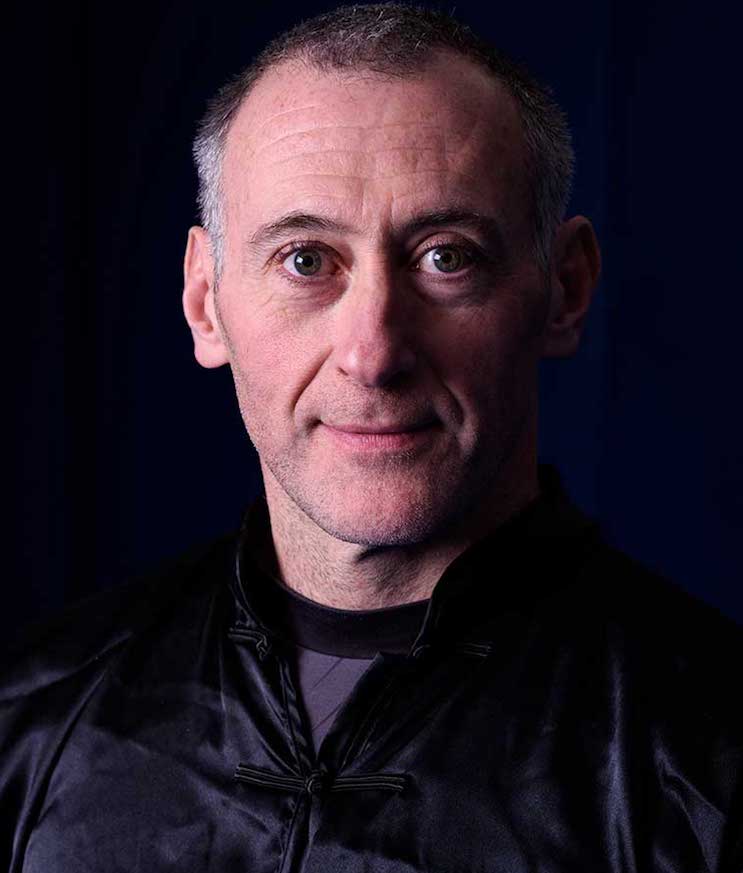 Book a private lesson via Skype or Zoom. I can tailor a lesson specifically to your needs, and you get a video of the lesson for reference. Click for more details 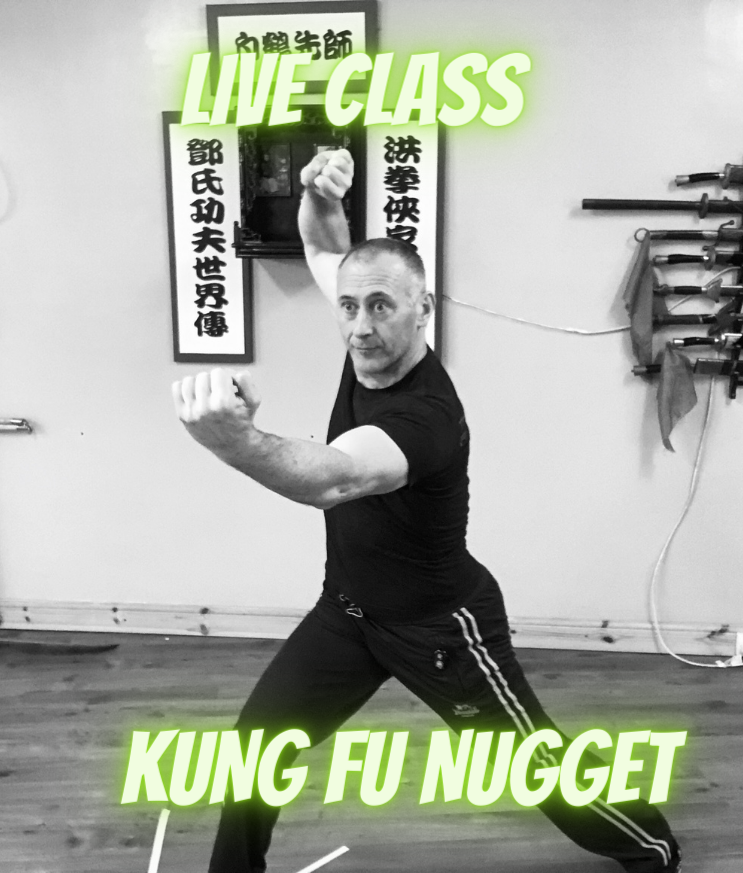 Weekly live videos for Kung Fu, Tai Chi and Philosophy. All levels welcome. The videos are hosted on 'Patreon' and for a small fee, you can unlock hundreds of classes. 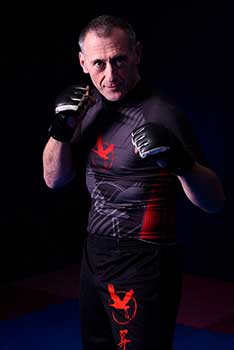 David Rogers has trained in Chinese martial arts since 1984. He is an indoor disciple of Master Deng Jan Gong. He is the only non-Chinese to have learned the entire Deng family Hap Kune system directly from Master Deng in Canton.

Fluent in Cantonese, he regularly returns to further his studies in ‘Kung Fu ('Hap Kune’ and ‘ ‘Hung Kune’) And Tai Chi (Taijiquan).

In 1995, he opened the ‘Rising Crane Centre’ where he taught Kung Fu, Taiji and MMA, and ran a clinic of traditional Chinese acupuncture.

He has taught martial arts around the world including Europe, Asia, America and the Middle East. He is a graduate of the College of Integrated Chinese Medicine, a member of the ‘British Acupuncture Council’ and served as the technical director for traditional kung fu to the ‘British Council for Chinese Martial Arts’ for seven years.

From 2005 to 2015, he trained ‘no gi’ Brazilian Jiujitsu with four times world champion, Braulio Estima, and has incorporated 'ground fighting' aspect into his classes. He has studied MMA in America, Hawaii and Thailand and believes that the evolution of mixed martial arts represents a valuable method for martial artists to legitimately test their skills, and debunk many of the myths prevalent in some classical martial arts.

David has coached NINE national and international champions in Kung Fu, Tai Chi and Mixed Martial Arts, and has had students win competitions in Europe, Hong Kong and China.

His sincere wish is to help his students reach their highest potential by teaching to the same exacting standards as he learned in China, while incorporating modern, scientific principles of coaching and physical training.

In 2020, after 25 years, he permanently closed his school with the intention of taking an extended period away for travel, study, and teaching workshops. However, with the advent of Covid, he decided to concentrate on building an online learning platform and sharing his art through videos, including live lessons on Youtube, to help people during the lockdown period. Hee is now committed to helping his online students, and will continue to teach online from China and wherever his travels take him.