A mother meercat, when the baby becomes older, will stop feeding her young dead scorpions and instead- bite the sting off and give her child a live scorpion. That is how the meercat learns to kill a scorpion. Modern ‘No Holds Barred’ competitions have conclusively proved the wisdom of this: styles that remove the sting of ‘lethal’ techniques and practise live combat consistently beat people who practise lethal techniques in a dead manner. Some traditional martial artists that think that sports like MMA are not as ‘lethal’ as classical martial arts have made a major error: They have gotten very expert at fighting dead scorpions and their teacher has neglected to move them to the next stage! For people who are interested in functional self defence the most intelligent approach is to adopt the ‘live’ training methods of combat athletes (of course, training at a lower intensity than professional fighters unless they are in excellent physical condition) and to add on specific ‘non sportive’ tactics to prevail in a real life encounter AFTER one is adept at combat in all of the phases (standing, clinching, against the wall, on the ground etc.) Kung Fu people are supposed to learn from animals- I say lets learn the lesson of the Meercat! 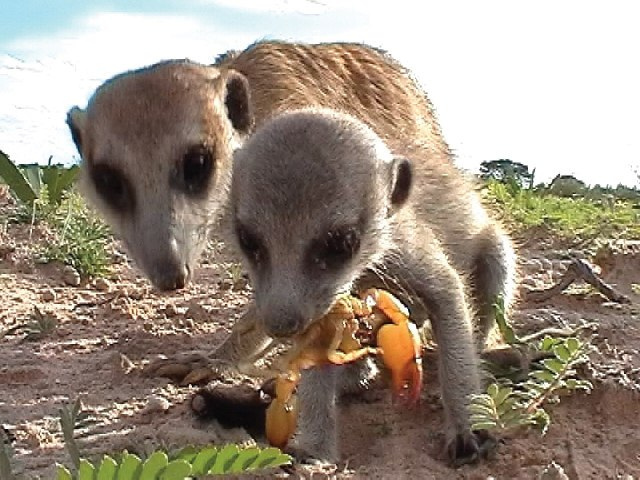